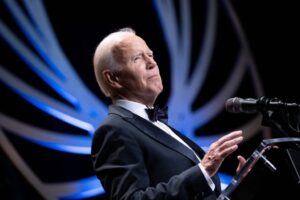 Social Security recipients will receive an 8.7 percent increase in their monthly checks in 2023, the highest cost-of-living (COLA) adjustment in 40 years, as rampant inflation under the Biden administration continues to put financial pressure on American seniors.

On Thursday, the Social Security Administration (SSA) announced that benefits would increase by more than $140 on average per month.

From 2012 to 2020, benefits never increased by more than 2.8 percent. However, last year, the SSA announced a 5.9 percent bump in benefits for 2022 — a sizable increase under the first year of Joe Biden’s presidency and at the height of the pandemic. 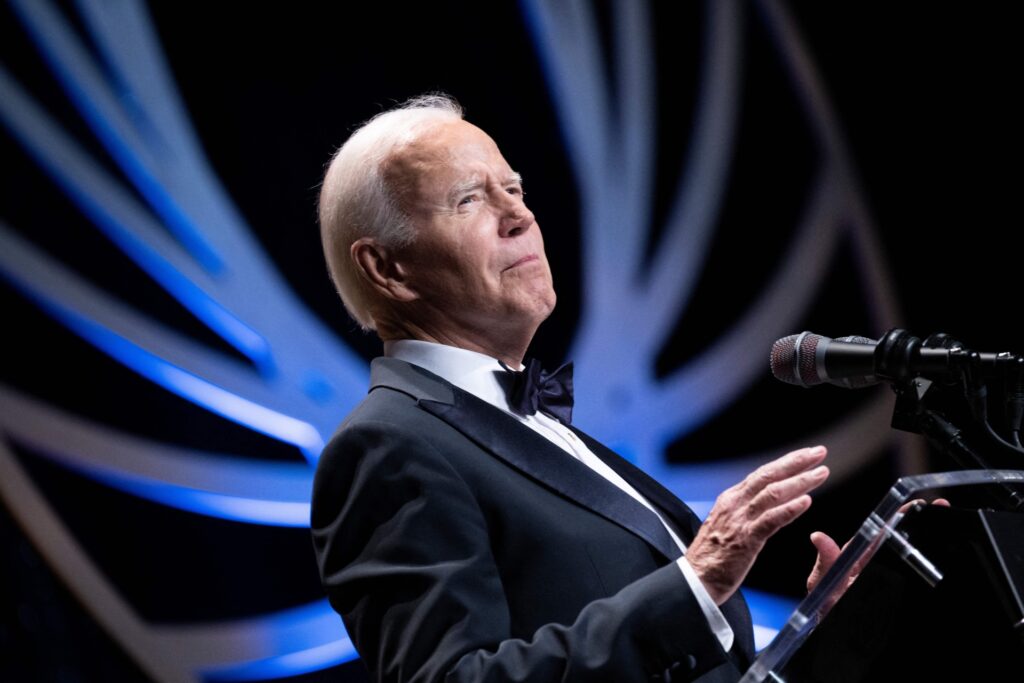 This year’s 8.7 percent jump is the largest increase since 1981, when benefits rose by 11.2 percent. The greatest social security COLA increase was in 1980, when benefits skyrocketed by 14.3 percent. 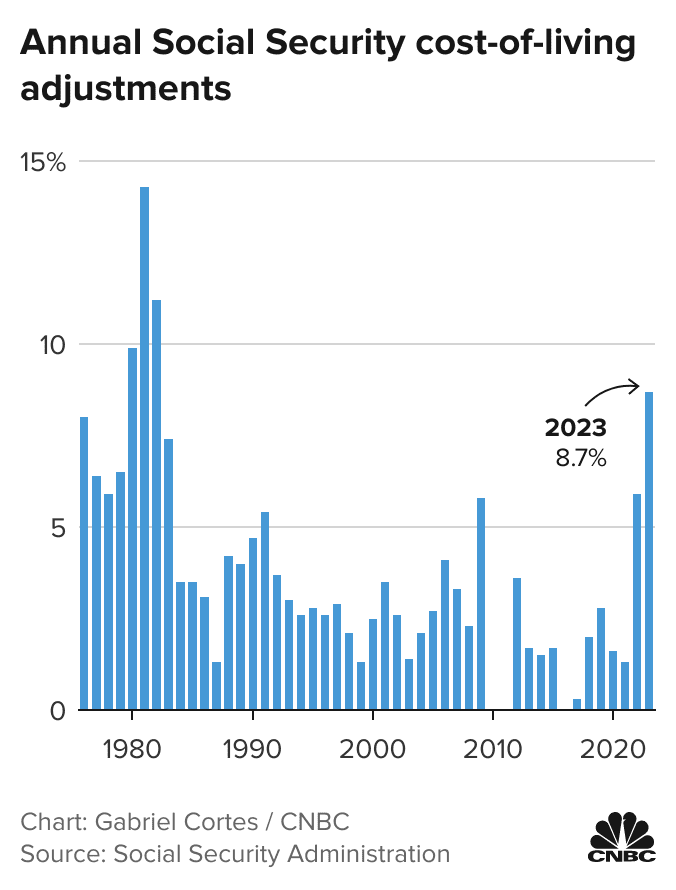 Dan Adcock, an executive with social security advocacy group, noted that this year’s increase does not necessarily mean that financial pressure is being taken off the backs of seniors, per CNBC:

The COLAs really are about people treading water; they’re not increases in benefits. They’re more trying to provide inflation protection so that people can maintain their standard of living. [Emphasis added]

The COLA is determined by increases in the consumer price index (CPI) for urban wage earners and clerical workers — CPI-W.

The Bureau of Labor Statistics announced Thursday that the CPI increased by 8.2 percent in September.

This year’s COLA is identical to the Senior Citizen’s League’s, a nonpartisan seniors group, estimation in September.

There will be approximately 70 million Americans on social security benefits and supplemental security income in 2023.