Beijing Targets Falun Gong Expats in US, Tracking Their Whereabouts 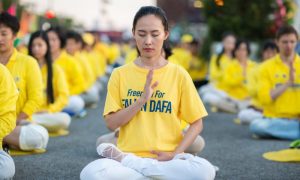 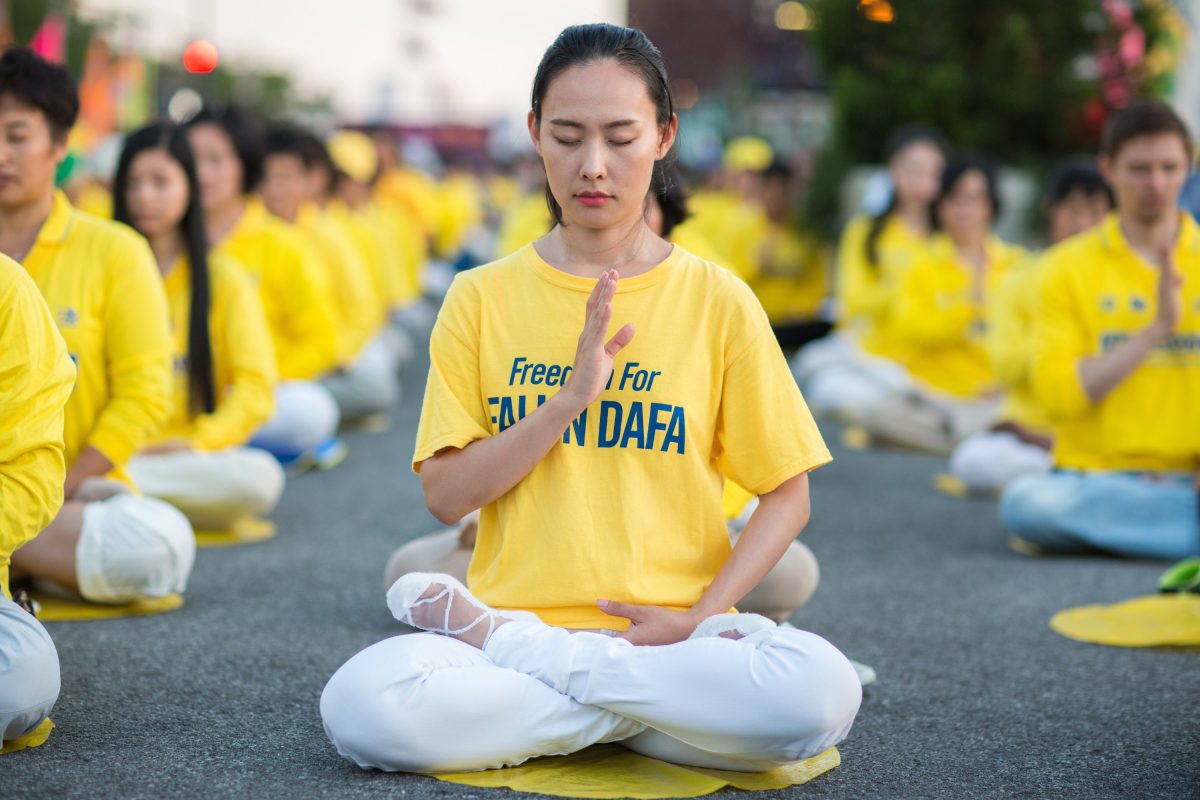 NEW YORK—Chinese authorities are attempting to track down Falun Gong practitioners who fled the regime’s persecution by collecting their overseas address and other personal data, a number of adherents told The Epoch Times.

Harassment of the Falun Gong community in China by the communist party has been commonplace since the regime began a decades-long eradication campaign against the faith group, subjecting millions to various abuses such as torture, imprisonment, forced labor, and even forced organ harvesting. According to its website, Falun Gong is a self improvement practice that is rooted in Buddhist traditions.

In the past few weeks, especially around the convening of China’s politically sensitive “Two Sessions”—the regime’s most important annual meeting—police pressed for personal information of Falun Gong practitioners from their families in China, obstructing their normal activities if they refused to comply.

When Ling Jilei’s parents were selling their house and needed to update her place of residence with the local police, the police turned down the routine procedure three times, she said.

“The first day, they wouldn’t do it. Then, they asked for my address and phone number. The next time, they asked me to take a photo with my child along with our IDs,” Ling, a Falun Gong practitioner who fled Xinjiang to the United States five years ago, told The Epoch Times.

“The local police know me by name,” she said. “What I am doing, What my job is … which school my child attends. They asked about everything.”

Ling is far from the only Chinese person having to live with state monitoring even after having been granted refuge overseas. Adherents originally from Beijing, Guizhou Province of southwestern China, Guangdong Province in the south, and eastern Shandong Province have also reported similar experiences.

‘Rock Bearing Down on My Heart’

The intimidation and monitoring appears to match government instructions seen in a leaked 2015 internal government document from northeastern Liaoning Province, in which officials ordered for comprehensive collection of information about Falun Gong practitioners who had left China, including their Chinese and foreign names, photographs, new identification documents such as green cards, and key details about their families within the Chinese borders.

The document tasked local villages and work units to “analyze every individual based on their relations in China, and set up customized working plans” for the central government authorities’ approval.

A 2020 document from the standing committee of China’s rubber stamp legislature, the National People’s Congress, showed that the Chinese Communist Party (CCP) continues to see suppressing Falun Gong as key to its political stability.

“There’s never been true rule of law under the CCP,” Peng Yongfeng, who was a human rights lawyer before he left China, told The Epoch Times. “They have only one ultimate goal: to gather and store as much information as possible from the Chinese communities so as to maximize their control of the populace.”

For Ling—who was arrested multiple times for her faith in China, at one point being cuffed to a wooden board and electrocuted by Chinese prison guards—the police monitoring has rekindled her fears.

“It was as if I was back in China that instant,” Ling said, recalling the emotions that welled up in her when learning about the incident from her father. “That entire night, I felt there was a rock bearing down on my heart. I felt that they could come to arrest me the very next day.”

In Xinjiang, Falun Gong practitioners and other ethnic and religious minorities have been placed in internment camps for refusing to renounce their beliefs or tow the party line. After Ling finished serving time in the labor camp, she still had to report to the local authorities weekly. The police regularly visited or made phone calls to probe about her activities, she said. She added that she was lucky to have escaped overseas—her friend, also a Falun Gong practitioner, was barred from leaving Xinjiang despite holding a U.S. visa.

“It gave me the feeling that I was being kept in check,” she said of the weekly reports to the police station.

A similar situation faced the family of a man originally from Beijing, who had served a 10-year sentence for his belief in Falun Gong, which promotes the values truthfulness, compassion, and forbearance.

A Falun Gong practitioner from Guizhou, who asked to remain anonymous to protect his family’s safety, said that his hometown village committee recently demanded his birth date, U.S. address, and details about his workplace.

The village officials told his family that they are doing a population count. The man, however, left China two decades ago and has not lived in the region for more than 30 years.

Falun Gong practitioner Li Peng from Shandong now lives in New York. She told The Epoch Times that the police in her hometown called her mother insisting to know where she now works and lives, as well as her opinion on China-related issues.

“How can the Chinese Communist Party oversee what people think?” she said.

What the police demands of Li’s family is a testament to the “extreme” nature of the regime’s governance model, Peng said.

“They are saying that, regardless of whether you are in China or overseas, as long as you are Chinese, you are under the jurisdiction of the Chinese government,” she said.

“They treat Falun Gong as their enemy because they know what is coming to them when Falun Gong’s efforts make people aware of what they are,” she said.

Li Xin’an contributed to this report.