Australian Premier Confident in Vaccine Despite a Death Hours After Jab 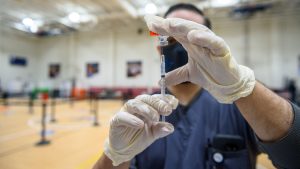 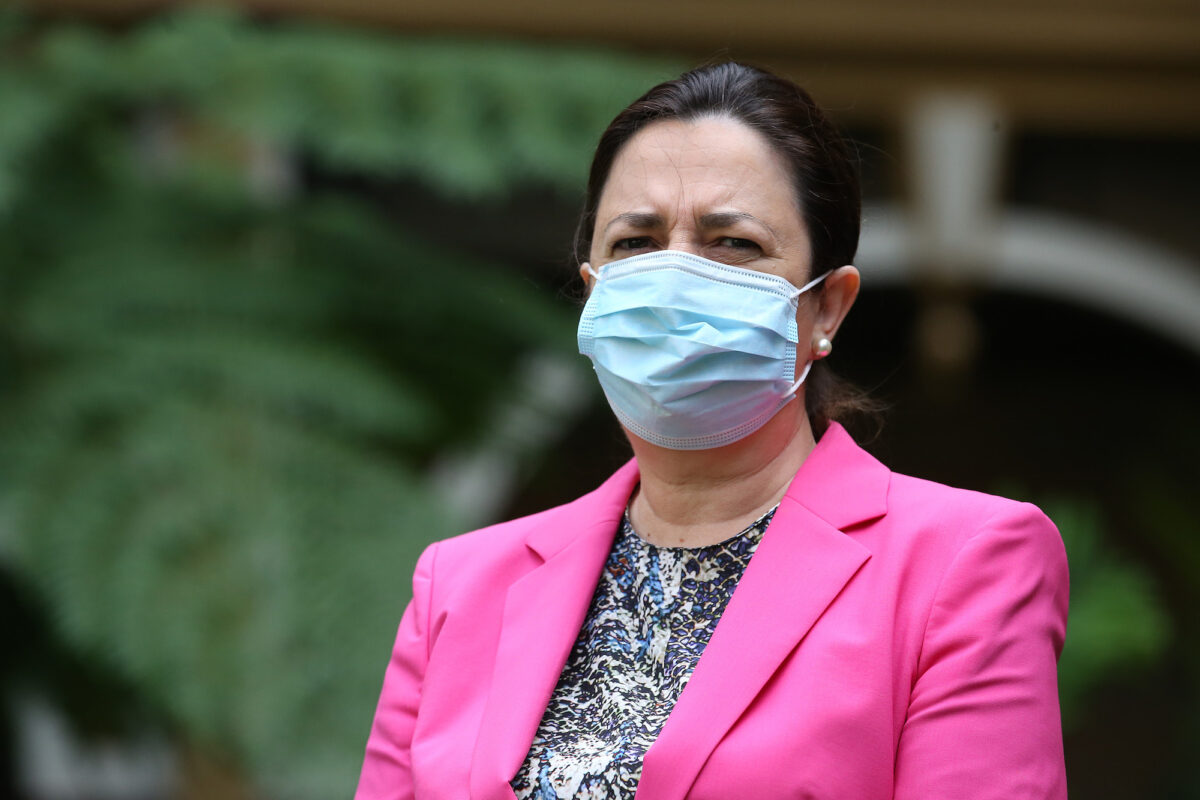 Queensland Premier Annastacia Palaszczuk has said that she has full confidence in the CCP virus vaccine rollout amid a probe into the death of an elderly woman three hours after receiving the Pfizer jab.

The 82-year-old woman lived at the Springwood Yurana Aged Care Facility in Queensland. She was administered the Pfizer vaccine at 10 a.m. on April 7, and emergency services were called at about 1.30 p.m. when she died.

Palaszczuk said the death was a tragedy, but she has full confidence in the vaccine rollout with 100,000 doses delivered in the state as of Thursday.

“The benefits outweigh the negatives, and … we didn’t even have the option of a vaccine 12 months ago when we started going into this pandemic, so there is light at the end of the tunnel,” she told reporters on Thursday.

She said the federal government was addressing the issue with the Therapeutic Goods Administration (TGA), the national health regulator, and did not want to comment further.

However, Palaszczuk said she hoped the TGA would “look very closely” at whether there were any other conditions that contributed to the woman’s death or whether it was vaccine-related.

Australia’s Chief Medical Officer Paul Kelly had previously downplayed a causal link between the vaccine and the woman’s death but said it is being investigated. He noted that about 1,000 people die in Australian aged care facilities every week.

“It can be expected that older and more frail people, in an aged care setting, may pass away due to progression of underlying disease or natural causes; this does not mean the vaccine has contributed to this,” Kelly said.

The death comes as health authorities investigate whether a Victorian man’s rare blood clotting disorder was caused by his AstraZeneca jab. The man received the vaccine on March 22.

Palaszczuk also pointed out that vaccine supplies from the federal government have been too unpredictable.

Queensland Health Minister Yvette D’Ath said the state only had a 14-day supply of vaccinations remaining and said the Commonwealth has not yet confirmed a new supply.

Australia’s national Chief Midwifery and Nursing Officer Allison McMillan told ABC Radio on April 7 that the Commonwealth won’t publicly release information about the number of Pfizer vaccines the government has procured from Europe as it was commercial in confidence.

“Be reassured, we have ordered as many as we can acquire. But also, the second line we have is the AstraZeneca bought from overseas and of course now being produced in Australia,” McMillan said.

Queensland recorded three new cases of COVID-19, the disease caused by the CCP (Chinese Communist Party) virus, on Thursday, all of which were already in hotel quarantine.

The state now has 68 active cases.