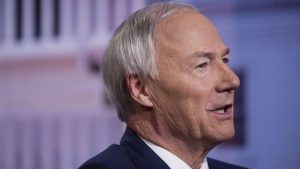 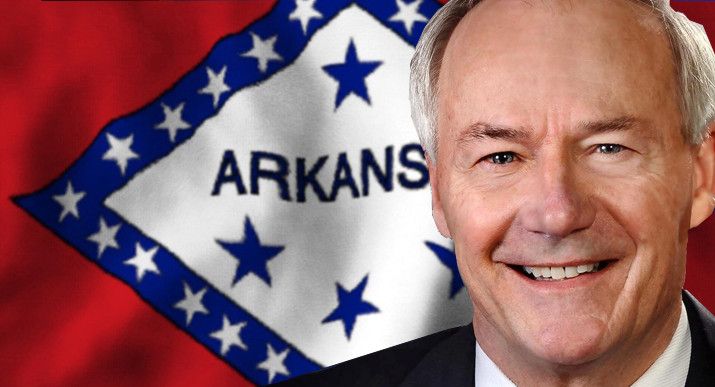 The Arkansas state legislature recently passed a bill that would make it illegal for doctors to perform “gender reassignment” surgery on children or to prescribe puberty-blocking drugs or cross-sex hormones for them for the purpose of treating gender dysphoria. Other states are working on similar bills intended to protect children from irreversible castrations, mastectomies or disruptions of the normal progression of puberty when cases of gender confusion are detected. This week, in a move that I hadn’t even considered as a possibility, Governor Asa Hutchinson vetoed the bill. His stated reasons speak to small-government conservative principles, but that sounds more like an excuse to avoid a sticky political situation than any sort of principled stand. (National Review)

The bill “would put the state as the definitive oracle of medical care, overriding parents, patients, and health care experts,” Hutchinson told reporters at a press conference on Monday. “While in some instances the state must act to protect life, the state should not presume to jump into the middle of every medical, human, and ethical issue. This would be, and is, a vast government overreach.”

Hutchinson added, “Government under a conservative philosophy should be restrained…This is an example of where restraint is better than over-broad actions that interfere with important relationships in our society.”

Gov. Asa Hutchinson (R-AR) announces he has vetoed HB 1570, the bill that would restrict care for trans youth. pic.twitter.com/pcMY87stVu

I’m honestly not sure where Hutchinson is coming from on this decision. He’s traditionally been a reliable conservative and his words do speak to an important principle of conservatism, but it really doesn’t seem to be applicable in this case.

If the law had applied to adults I would be 100% onboard with the governor’s reasons for vetoing it. No matter what your views on the entire transgender issue may be, adults are entitled to make decisions as to what they do with their own bodies, provided they are willing to take responsibility for the consequences if they wind up regretting those decisions later. I would not support any sort of blanket government ban on these procedures.

But when it comes to the safety of children, there is more than ample precedent to say that such state protections are called for. The state bears a responsibility to ensure the proper care for those who are too young to provide informed consent and it’s traditionally not seen as government overreach. For example, a school nurse who gives an aspirin to a minor student without parental permission can lose their job. A tattoo artist who inks someone that’s age 17 or younger can go to jail. Nobody argues with those rules.

But even in those cases, the risk or damage is limited at best and far from permanent. The chances of aspirin causing a dramatic reaction are minimal. A tattoo can be removed, though the process can be painful. But the castration of a young boy or the removal of the breasts of a young girl going through puberty can never be fully reversed. Puberty-blocking drugs such as Lupron have never been approved by the FDA for use in cases of gender dysphoria. The drug was developed to treat cases of precocious puberty in children and in some cases for adults suffering from breast cancer. Disrupting the normal onset of puberty in otherwise healthy children is uncharted territory in medical science.

The passage of this law would potentially be even more important as precedent outside of the state of Arkansas when the inevitable court challenges are filed. The Supreme Court has thus far been dodging the underlying questions regarding transgender issues and the definition of “gender” when cases related to this subject have come before them. A challenge to this law would shove the matter directly in the faces of the justices.

So why did Hutchinson really decide to veto the bill? He knows the votes probably exist to override him and he said as much during his announcement. This decision sounds more like something lifted from a Democratic talking point than a conservative governor taking a stand for small-government principles. Does Hutchinson have his eye on a future run at national office and fears ticking off the far left too much? I doubt we’ll get an answer to that question, but this is still a confounding decision.