ACLU Warning: ‘There’s a Lot That Can Go Wrong With Vaccine Passports’ 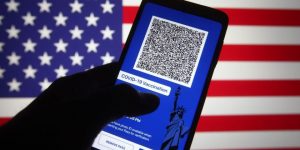 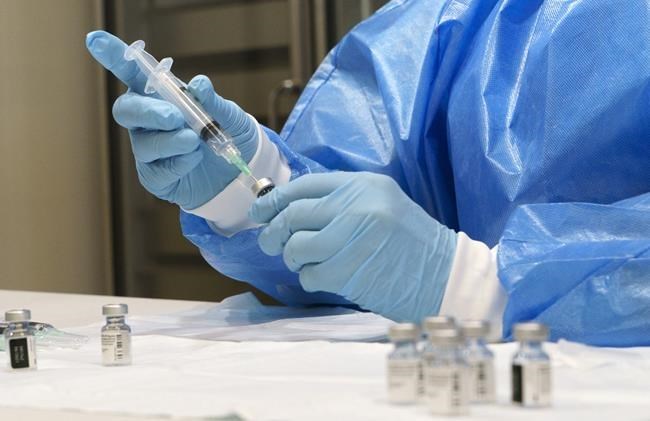 One of the largest and oldest civil liberties groups panned proposals by governments and corporations to introduce so-called “vaccine passports,” or documentation that shows people they are vaccinated.

“There is a difference between a standardized system for presenting proof of vaccination, and a digital system for doing so,” the American Civil Liberties Union (ACLU) wrote. “With more and more of our credentials being displayed through apps on our phones—from airline boarding passes to concert tickets to gym memberships—it strikes many people as an obvious and overdue step to create a similar digital credential for those occasions when a person has to prove that they’ve been vaccinated.”

Last week, White House spokesperson Jen Psaki confirmed to reporters that the Biden administration is working with private companies regarding a vaccine passport system, although she said there is no federal mandate to implement such a system. New York state is also planning to roll out its “Excelsior” system that would allow people to enter certain events, concerts, and more.

The ACLU noted that a digital system is problematic because numerous people don’t own a smartphone, meaning they cannot display a vaccine passport document digitally or via an app.

“As a result, any vaccine credential system would need to include a paper-based version for those who don’t have a smartphone or simply don’t want to use one,” the group wrote on March 31.

Such a system also should “not allow for tracking or the creation of new databases” with the caveat that the “vaccine credential system is completely decentralized and user-centric.”

“If some big company is getting notified any time someone reads one of your credentials, that would let them track your movements and interests—the stores, concerts, and transportation venues you visit, and much more. In the absence of airtight legal protections for privacy, any such information could then be sold for commercial purposes or shared with law enforcement,” the ACLU wrote.

It added: “Fear of tracking could lead people to opt-out of participation, resulting in further marginalization as they are denied access to certain public spaces. Worse, without privacy protections strong enough to create public confidence, it could even deter people from getting vaccinated in the first place.”

Some states, meanwhile, have introduced proposals to bar such vaccine passports.

On Wednesday, for example, the Missouri state Senate took steps to ban COVID-19 passports in the state.

“No entity in this state shall require documentation of an individual having received a vaccination against any disease in order for the individual to access transportation systems or services,” according to the text of a proposed bill.